Who are the president's private attorneys and is Biden paying the legal bills?

Among the White House's go-to talking points in the classified documents saga, now in its third week, is what it claims is the unimpeachable conduct of the president's personal attorneys, led by longtime Biden legal hand, Bob Bauer.

"We offered to provide [the FBI] prompt access to his home," Bauer said. "We agreed to cooperate" in not making the search public, he continued.

But little is known about the team of attorneys representing the most powerful person in the world in his personal capacity. Aside from naming Bauer, the White House and Mr. Biden's legal team have thus far declined to disclose who else is representing the president. It's also not clear whether it is Mr. Biden who is paying his private attorneys' fees or another entity.

CBS News asked Jean-Pierre that question at Monday's on camera White House briefing, but she declined to say who is footing the bill.

So CBS News did.

Ian Sams, a spokesman for the White House counsel's office said, "On that, I'm going to have to refer you to Molly Levinson who is leading communications for the president's personal attorney."

Levinson, Bauer's spokeswoman, told CBS News Tuesday, "the engagement is directly between the president and his lawyer on terms that in no way involve the use of taxpayer dollars."

She would not say whether the president or anyone else is funding his personal counsel.

"The president has retained Bob Bauer for many years to handle his personal legal work and Mr. Bauer is providing that representation in this matter, as well," Levinson said.

While Mr. Biden has long professed a commitment to transparency, there is no legal requirement the president or his aides disclose the identity of his personal attorneys nor how they're being compensated.

Two sources familiar with the investigation told CBS News that Massachusetts-based attorney M. Patrick Moore had been part of the president's personal legal team dealing with the documents matter. Moore recently took a senior role in the Massachusetts attorney general's office and is no longer listed on his law firm's website.

A spokesperson for the Massachusetts attorney general said Moore's start date was Jan. 18 and directed further questions about Moore's private representations to Levinson.

Levinson confirmed he is no longer representing the president.

Republican donors have funded several of former President Trump's legal entanglements. Money for Trump and his associates' defenses has come from the coffers of the Republican National Committee (RNC) and political action committees aligned with the former president.

From 2021 through 2022, the RNC paid for at least $2.3 million of Trump's legal fees related to cases involving his private business.

In a statement last year, the RNC said it "approved paying for certain legal expenses that relate to politically motivated legal proceedings waged against President Trump."

RNC Chair Ronna McDaniel said last year once Trump became a nominee, the party would not be paying his legal fees, in accordance with committee bylaws about neutrality. Trump announced his candidacy on Nov. 15.

Asked whether the Democratic National Committee (DNC) was picking up any of the president's legal fees, a DNC spokesman would not say and referred the question to the president's personal attorneys.

Taxpayer-funded attorneys in the White House counsel's office have been involved in the Biden matter from the start.

Sams, the White House counsel's office spokesman, has not provided an explanation for why White House lawyers – not the National Archives – were the first to get a call in early November when classified documents were discovered at the Penn Biden Center, an unsecured, non-governmental facility.

But Sams did say Monday that certain "institutional responsibilities" fall to his boss, White House counsel Stuart Delery, whenever a sitting president comes under investigation.

"President Biden is the current sitting president of the United States," Sams said.  "There are institutional interests of the White House and of the government to be involved in matters involving the president." 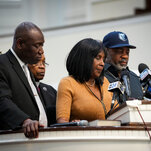 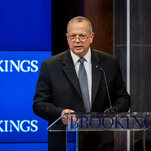 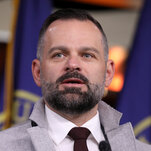 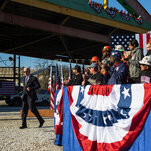 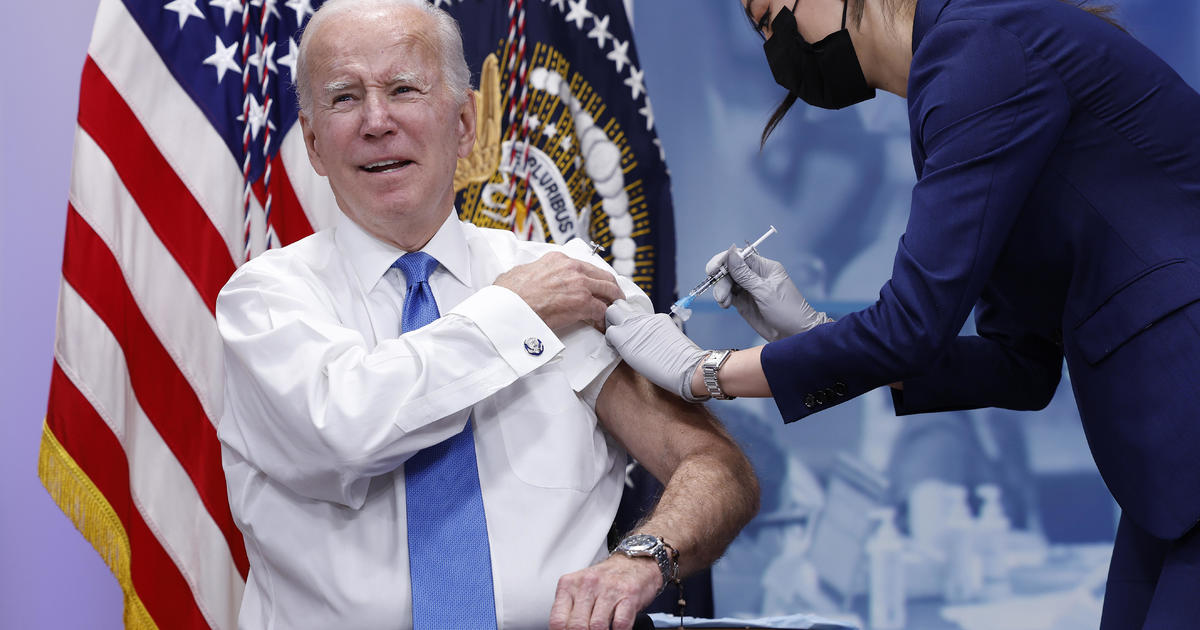 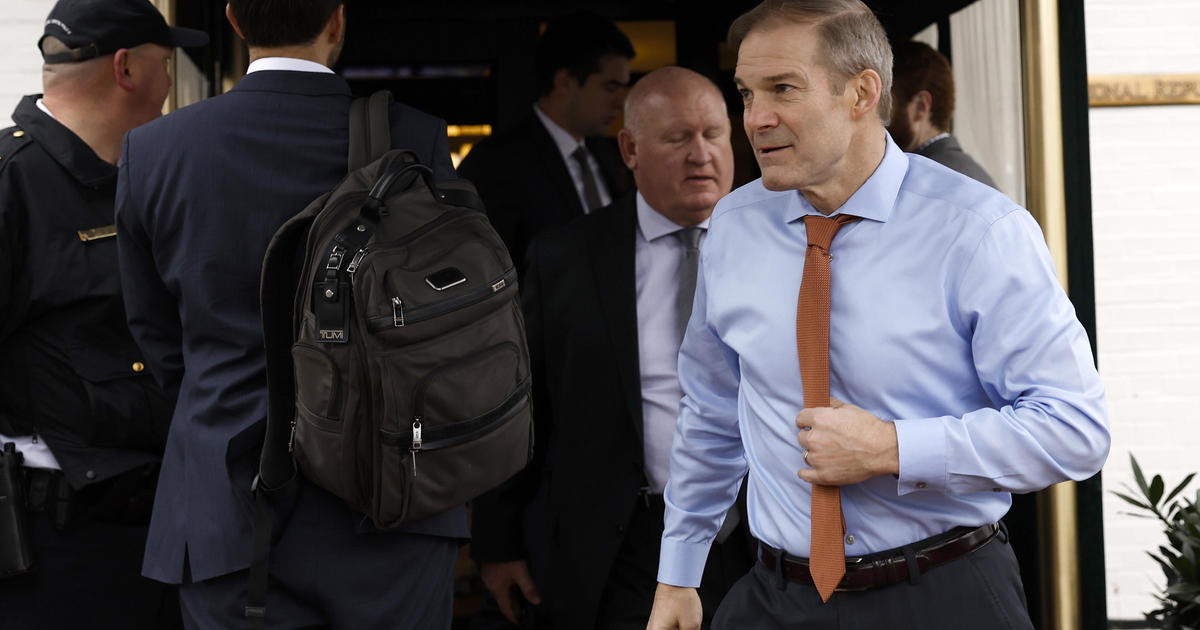 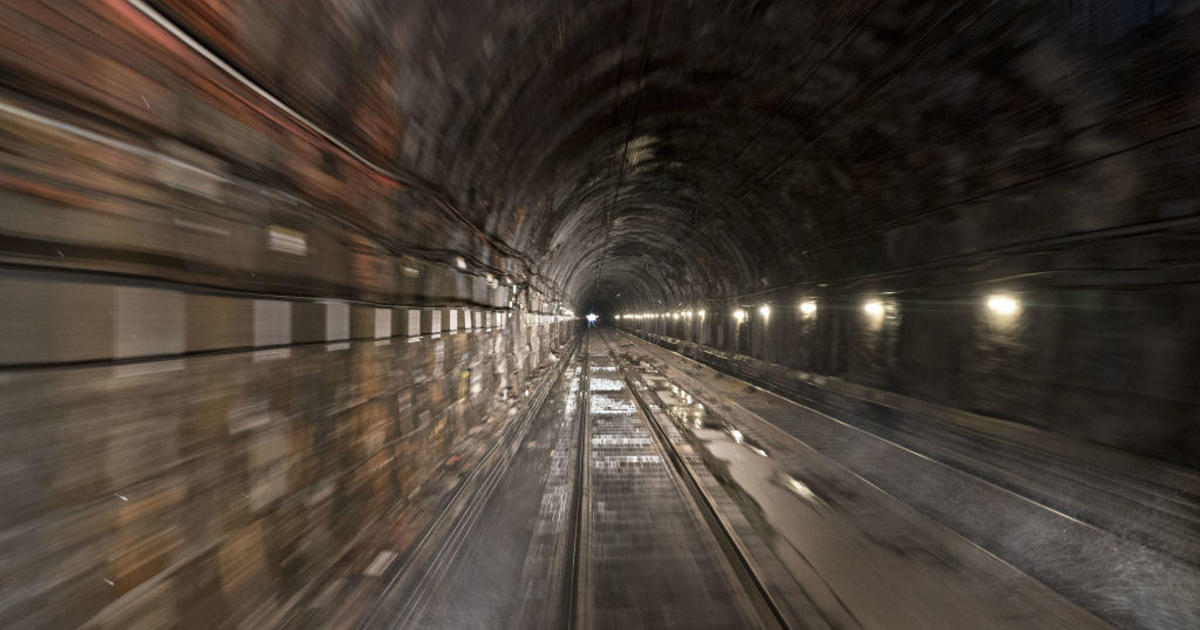 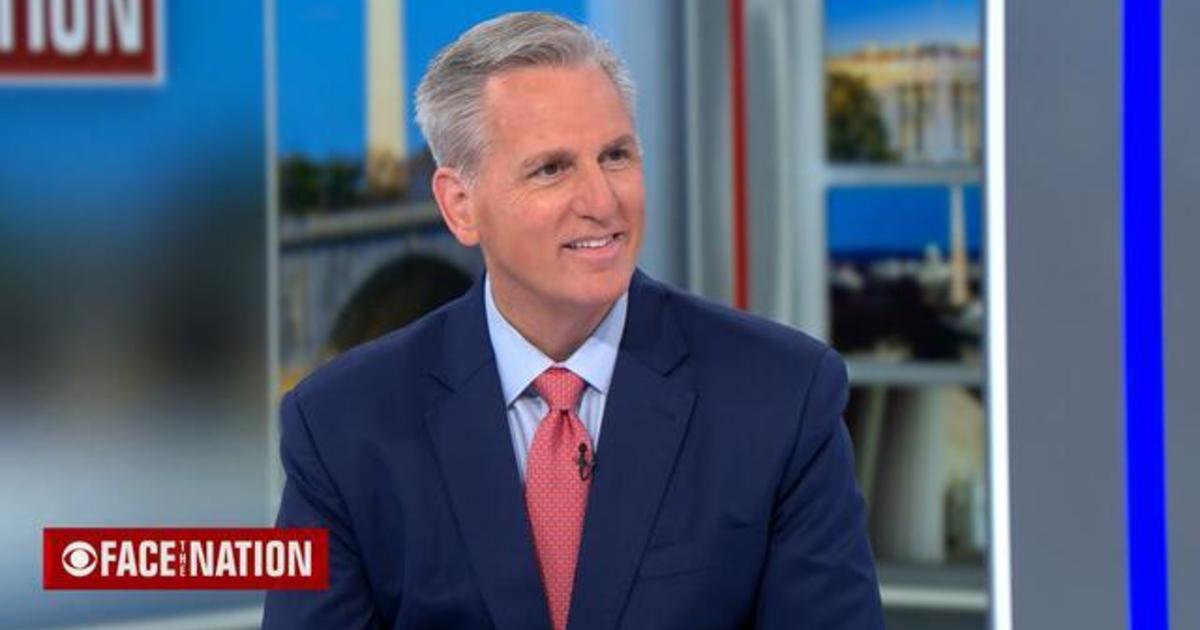 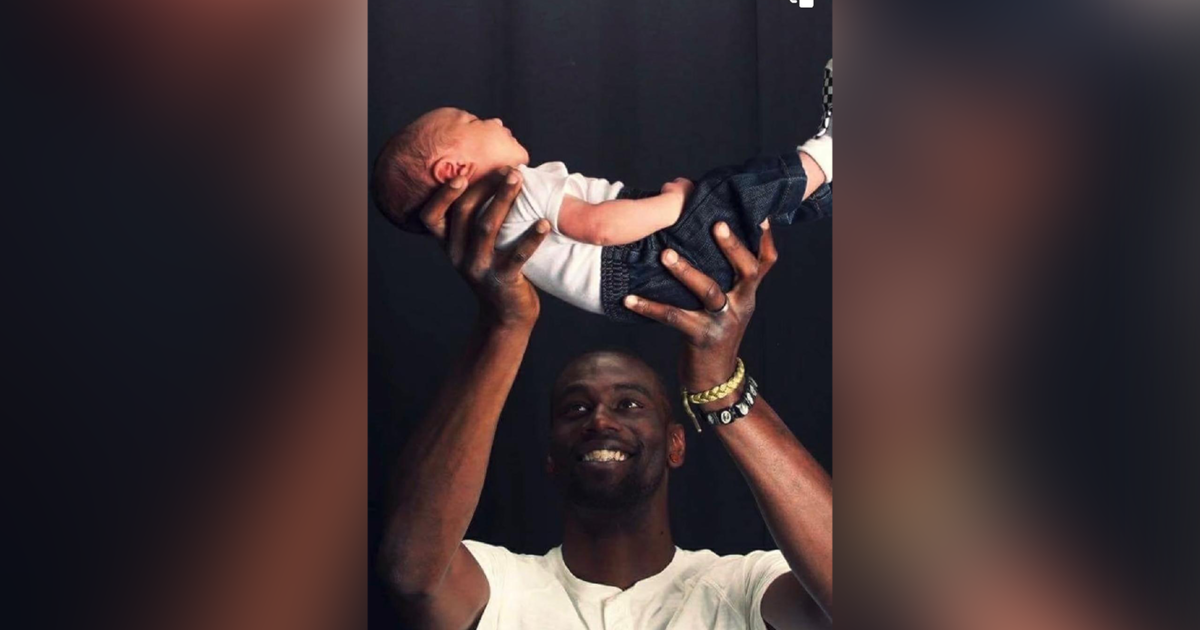 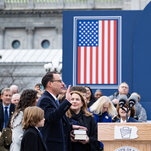 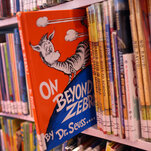 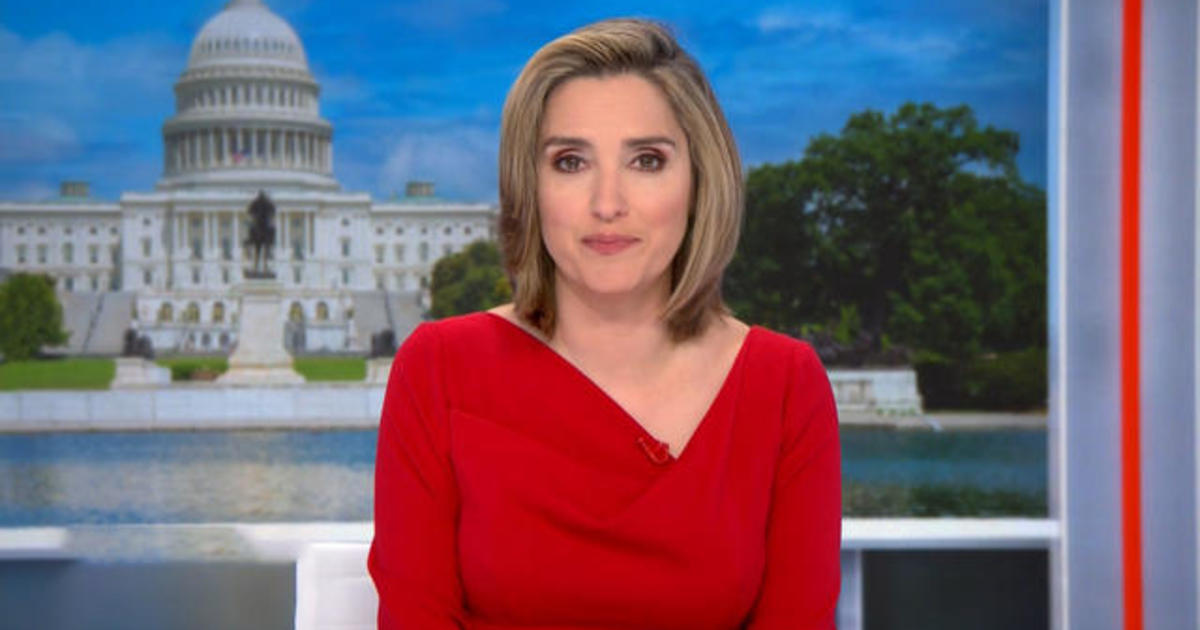 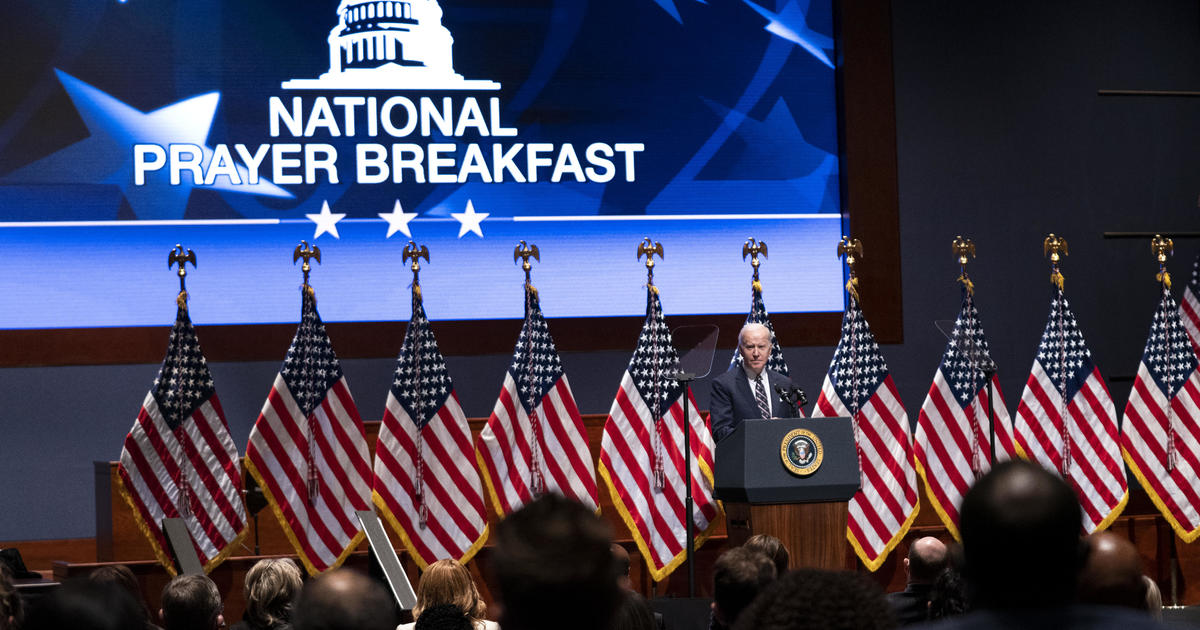