Many of the nation's lowest-paid workers are set to get a raise.

The minimum wage is increasing on New Year's Day in 41 cities — 28 of them in California — and 23 states. Later in 2023, another five states and 22 cities and counties will hike their baseline rate, according to the National Employment Law Project, a worker rights group.

Among the cities raising their wage floor are Flagstaff, Arizona, where the base hourly pay is rising to $16.80 in the new year, up $1.30 from 2022; and Cupertino, California, where the minimum is rising to $17.20 an hour — an increase of 80 cents. Minnesota's two largest cities are also enacting increases, with large employers set to pay a minimum of $15.19 an hour in both Minneapolis and St. Paul. (See NELP for a list of cities and other municipalities lifting their minimum wage.)

The flurry of states raising their minimum wage follows years of advocacy and protests by groups including Fight for $15, which arose in 2012 to push for higher pay. The pandemic, surging inflation and worker activism provided further impetus for lawmakers to lift wages.

"The raises we are seeing are a true testament to the power of organizing," Yannet Lathrop, senior researcher and policy analyst at NELP, said in a statement last week. "These raises were achieved in a variety of ways, from ballot initiatives to statehouses to workers making their demands to employers directly."

The record number of pay hikes will benefit an estimated 8.4 million workers, according to an analysis from the left-leaning Economic Policy Institute. Annual raises for full-time workers making the minimum wage average from $150 in Michigan to $937 in Delaware, EPI found.

"Importantly, more than 2 million parents will get a raise, including more than a million single parents," stated EPI, which estimates that more than 5.7 million children live in households that will have more income coming in with the new year.

Six states will have the lowest-paid making at least $15 an hour by the end of 2023. They include California, Connecticut, Massachusetts, New York, Oregon and Washington, NELP reported.

In 13 states, baseline hourly pay is rising to reflect inflation, according to EPI's tally.

New Jersey's minimum was slated to rise to $14 from $13 at the start of the year, but as it is indexed to inflation, the base pay will rise to $14.13 instead, the state announced in September.

The federal minimum wage has been stuck at $7.25 an hour since July 2009. Since then, the nation's baseline pay has lost more than one-fourth its purchasing power. When factoring in inflation, today's minimum wage hasn't been worth this little since the 1950s, according to EPI. 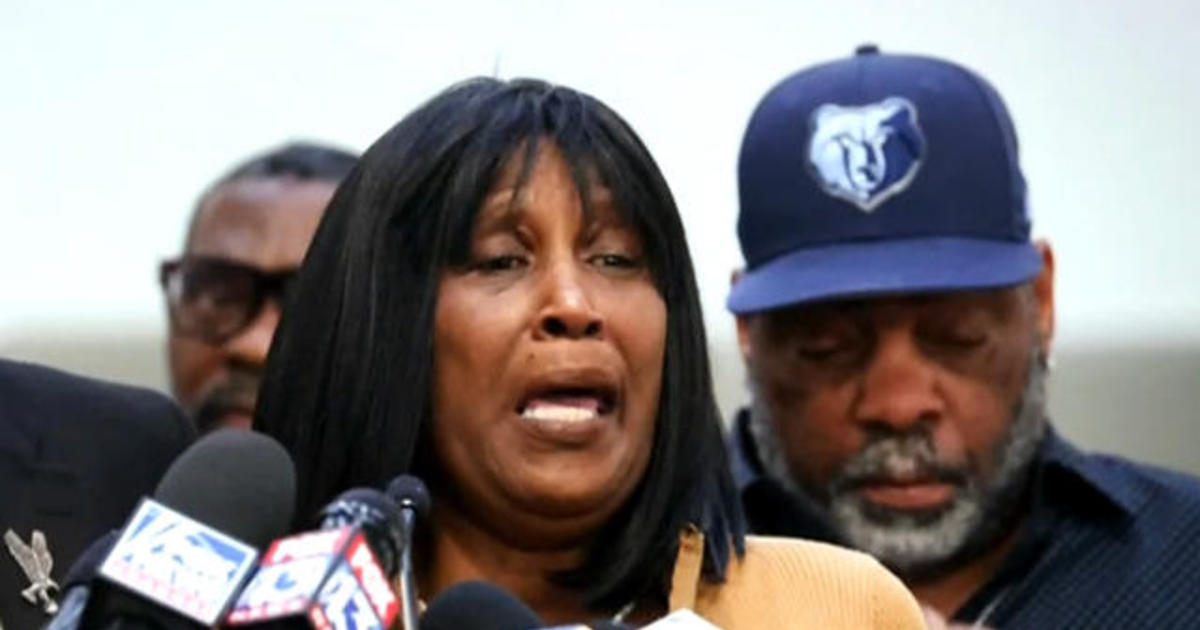 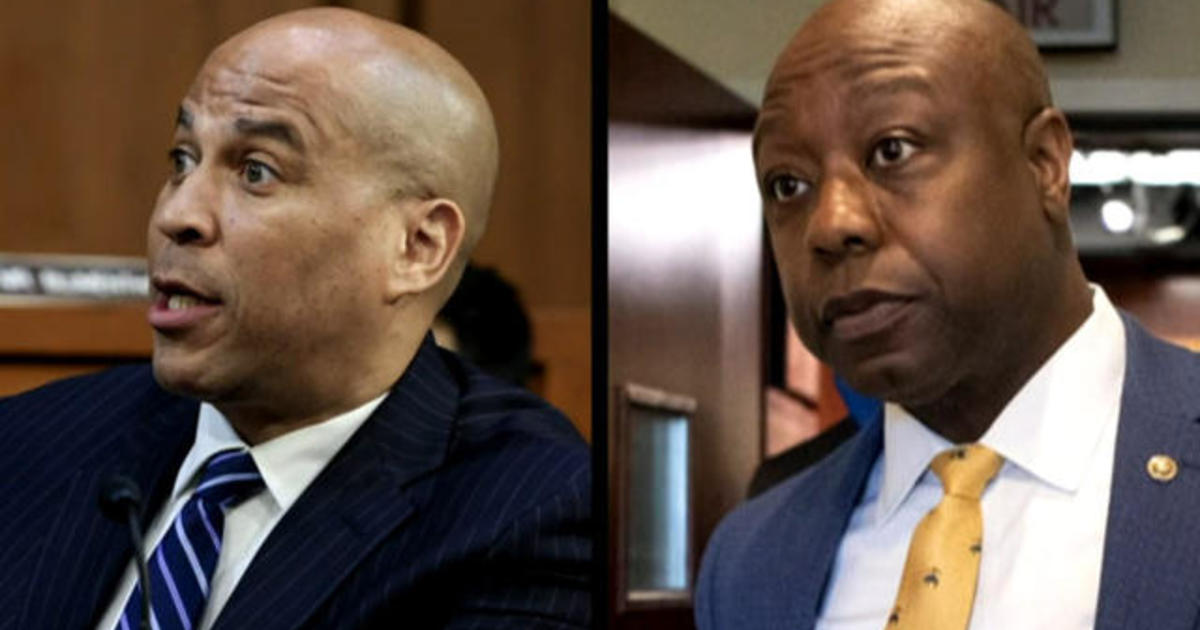 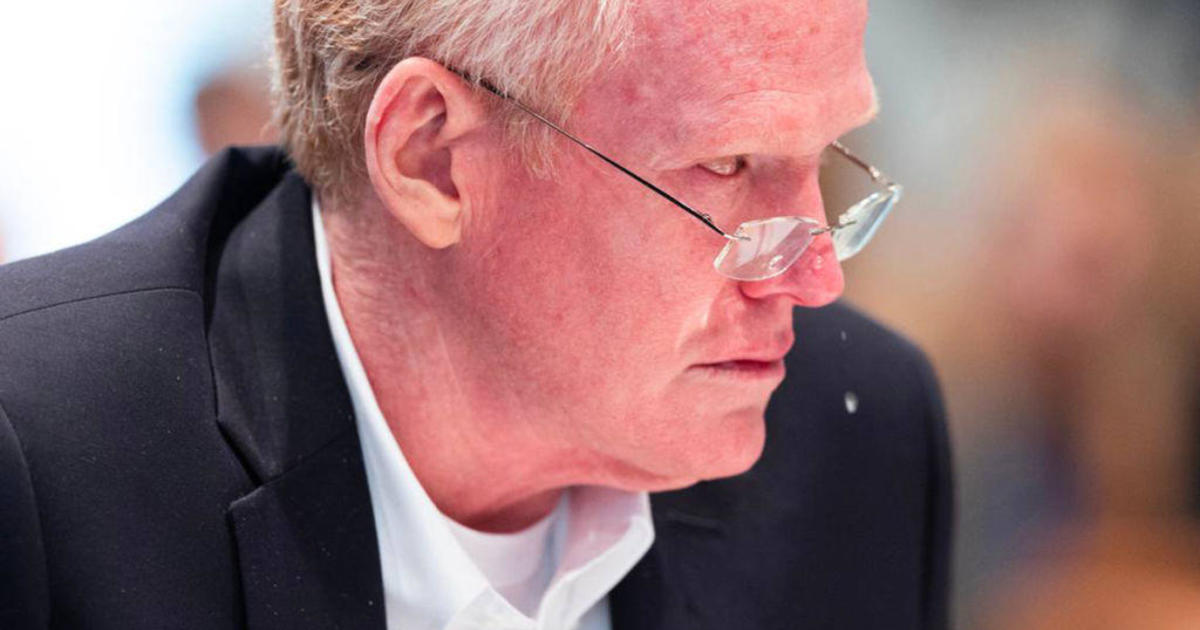 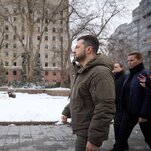 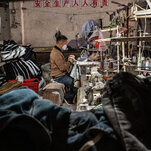 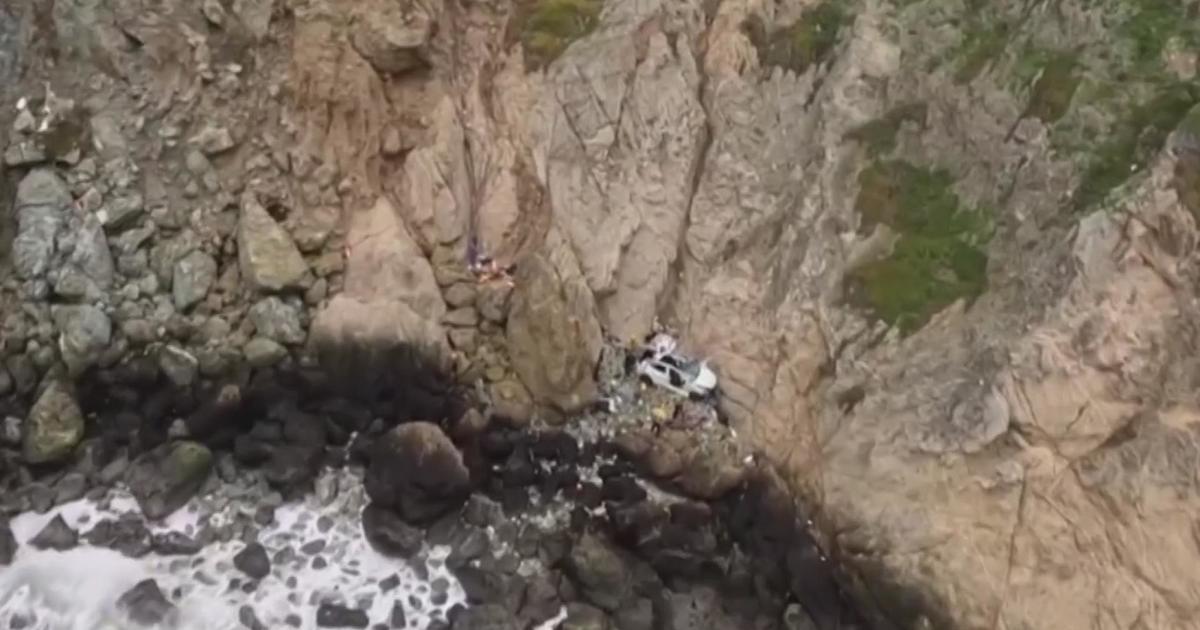 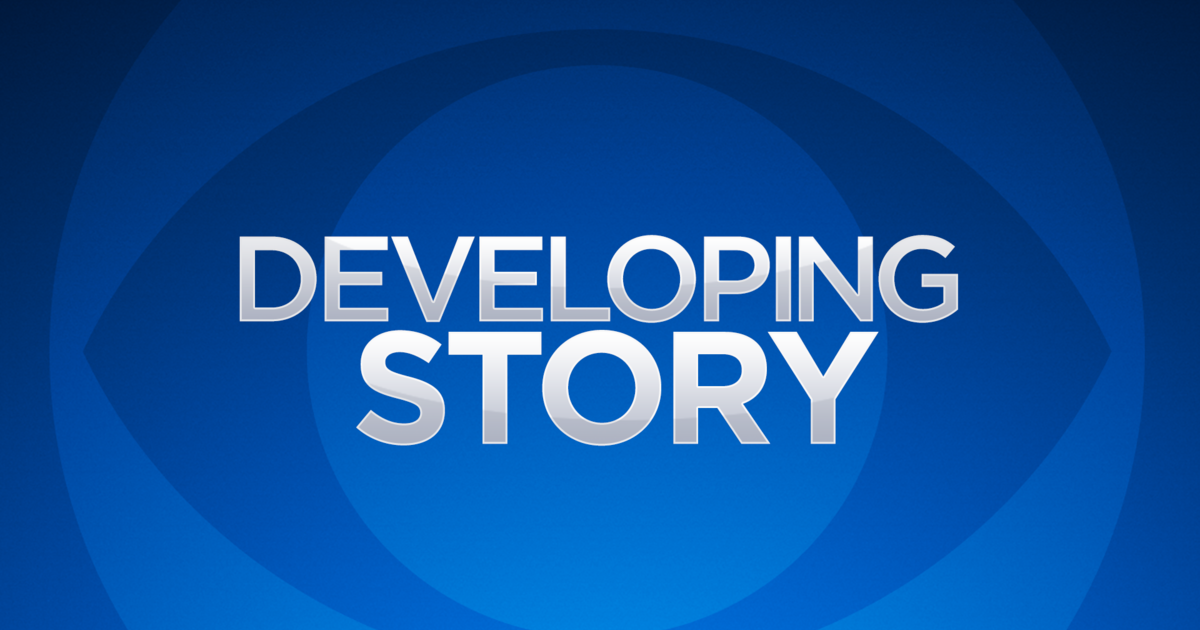 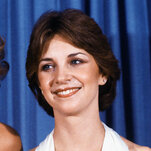 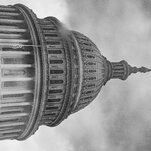 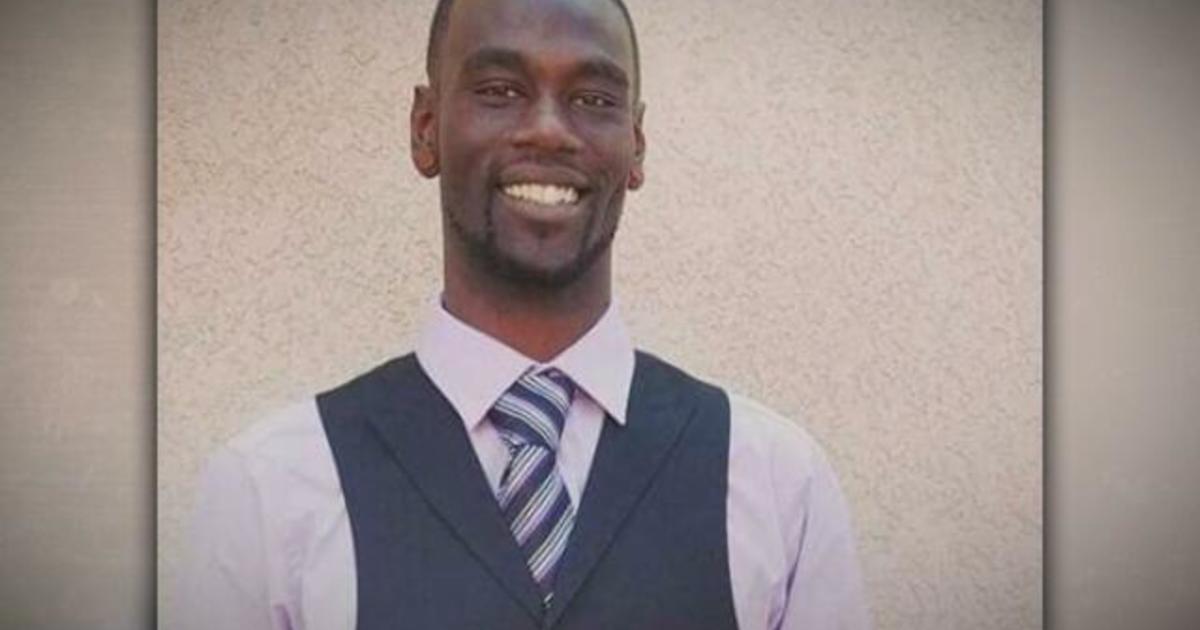 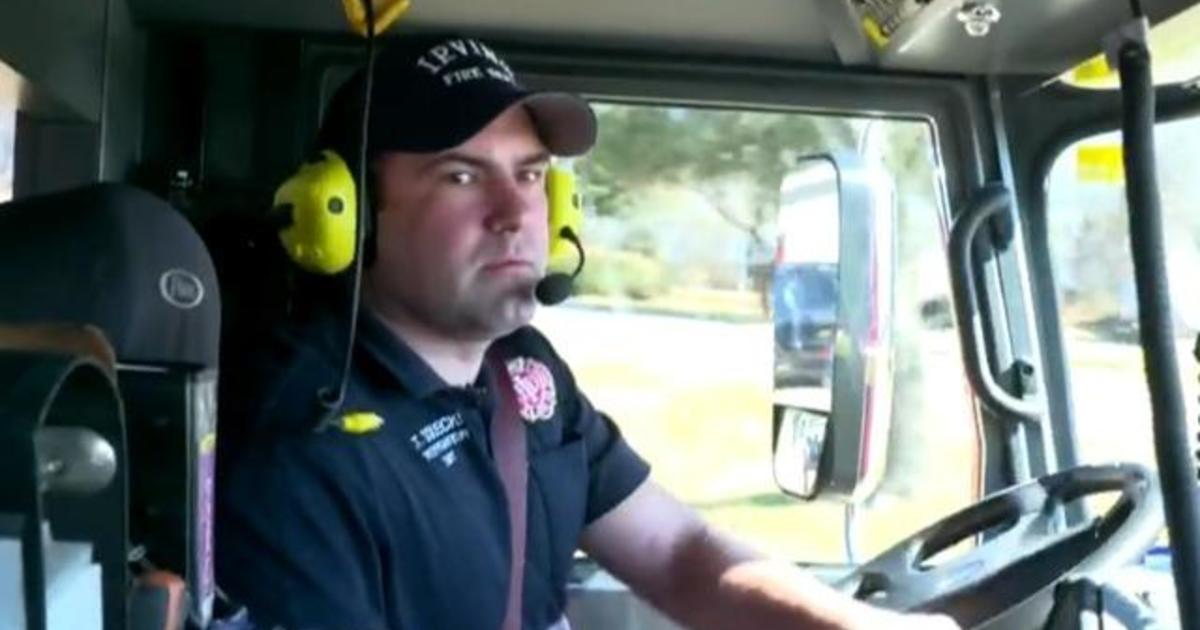 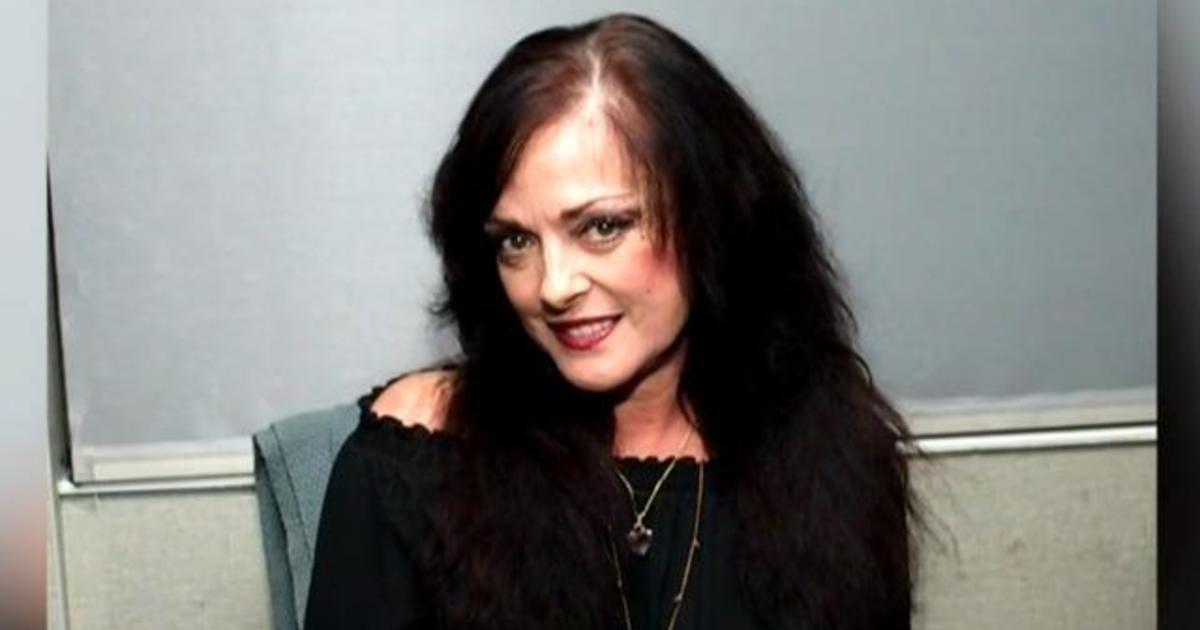